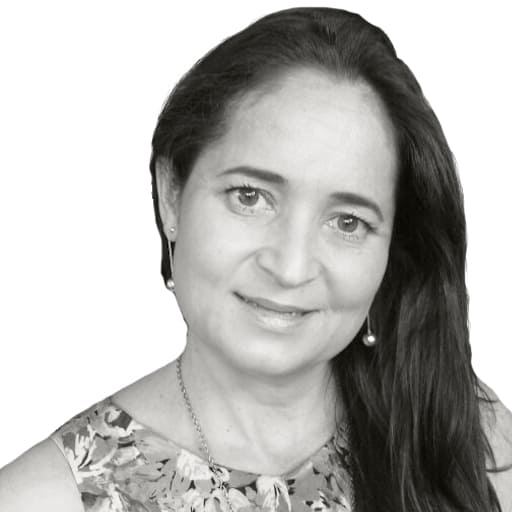 Laura has over 20 years experience in the technology, security and risk management industries with a focus on financial services. Her roles have included senior security roles at one of Australia’s big 4 banking institutions and Australia/NZ’s largest general insurer. Outside of the Link Group Laura is well regarded in the security industry having performed many volunteer roles including the current treasurer of the Sydney Chapter for ISACA, a long term member of the AISA Sydney Branch Committee, and a foundational member of the Sydney Chapter committee for the FAIR institute.

Laura is also a member of the security workstream for the IOTAA. Laura holds an MBA from MGSM and a Bachelor of Science majoring in Computer Science from Macquarie University along with industry certifications such as CISSP, CISM and SABSA. Laura has been nominated for a number of industry awards including being the 2019 recipient of the Jo Stewart-Rattray award for Women in Leadership from ISACA International.