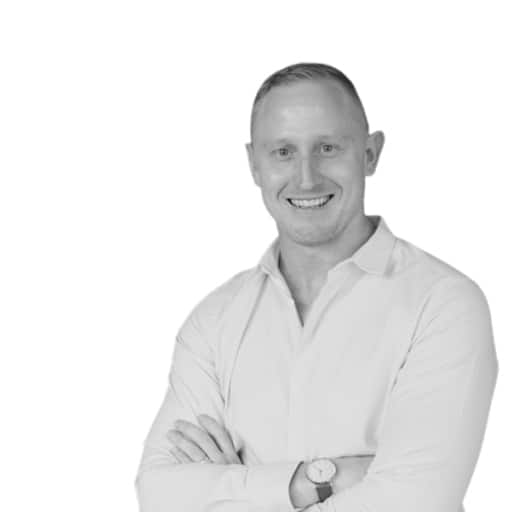 Gus began his security journey almost 20 years ago by hacking schools library system to remove fines and had against his name. After he realised he could compromise and manipulate computer systems he continued his journey, albeit illicitly. He was later recruited directly out of high school by the Special Investigating Unit, a government agency, and thus began his professional career. Since then he’s worked also directly for government, specifically heading up security for a Province. He’s headed up red teaming and R&D for PwC South Africa. Since then he was Head of Security for Africa’s first digital bank, and lately he’s part of a team building an entirely new blockchain protocol focused on privacy.