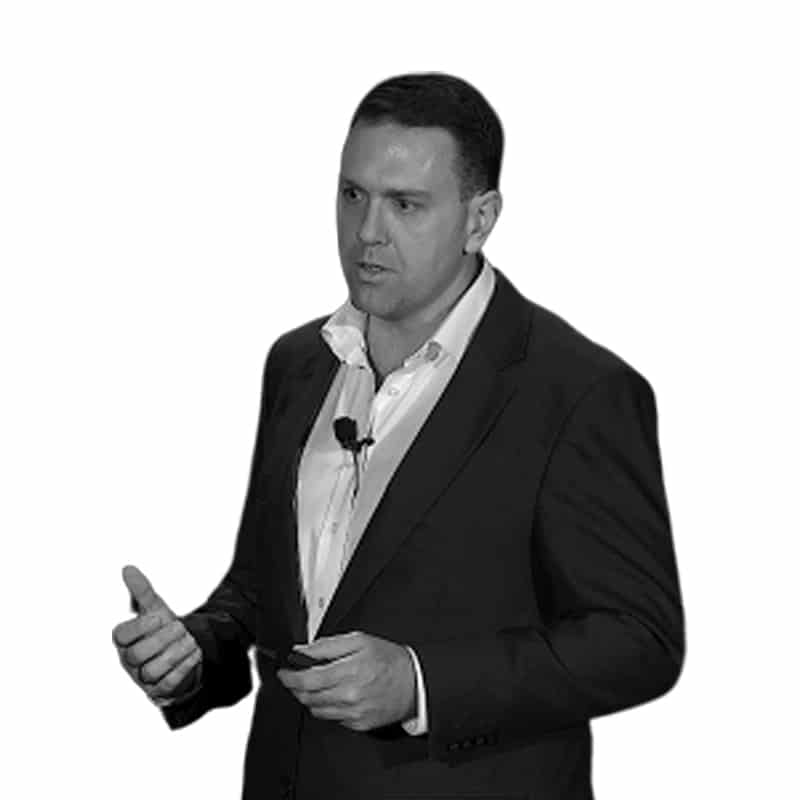 Nathan enlisted in the Army in 1996 and worked in many different roles supporting the various information systems supporting ADF operations. Late in his career he served in the ADFCIRT and decided then that cyber security was going to be the mainstay of his post-military career.

Since Leaving the defence force Nathan has raised two SOCs, one dedicated to defence, another for multiple commercial tenants where he is now, at Verizon. Nathan’s focus in his cyber security career is on incident response, leadership, and detection development. He publicly speaks on various topics related to SOCs.